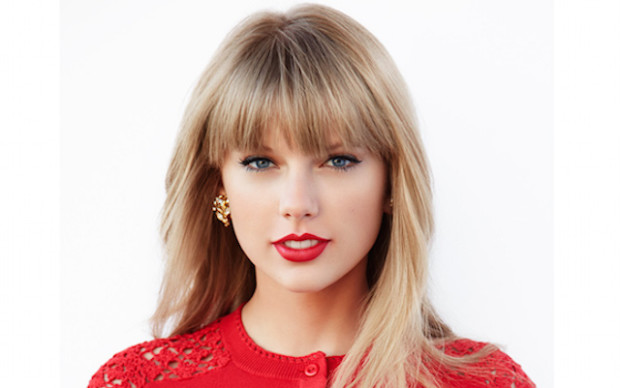 Taking out the top position on the annual countdown of Australia’s most popular public radio station could be the start of something big, Taylor Swift’s manager said today.

Even if the up-and-coming singer fails to win the countdown, but polls well, she may still secure a position on the Hottest 100 Volume 22 compilation CD. “You can’t buy that kind of exposure,” the manager said. “That opens up another 20,000 to 30,000 potential extra listeners at least. Maybe more”.

Many former winners of the countdown have gone on to receive prominent play on mainstream radio stations; some have even used it as a launching pad for international success. But the Swift camp was being realistic about the future. “Let’s not count our chickens”.

The surprise rise in the singer’s profile comes after a concerted campaign by fans, eager to hear what it would sound like to have Swift’s songs played on the radio.