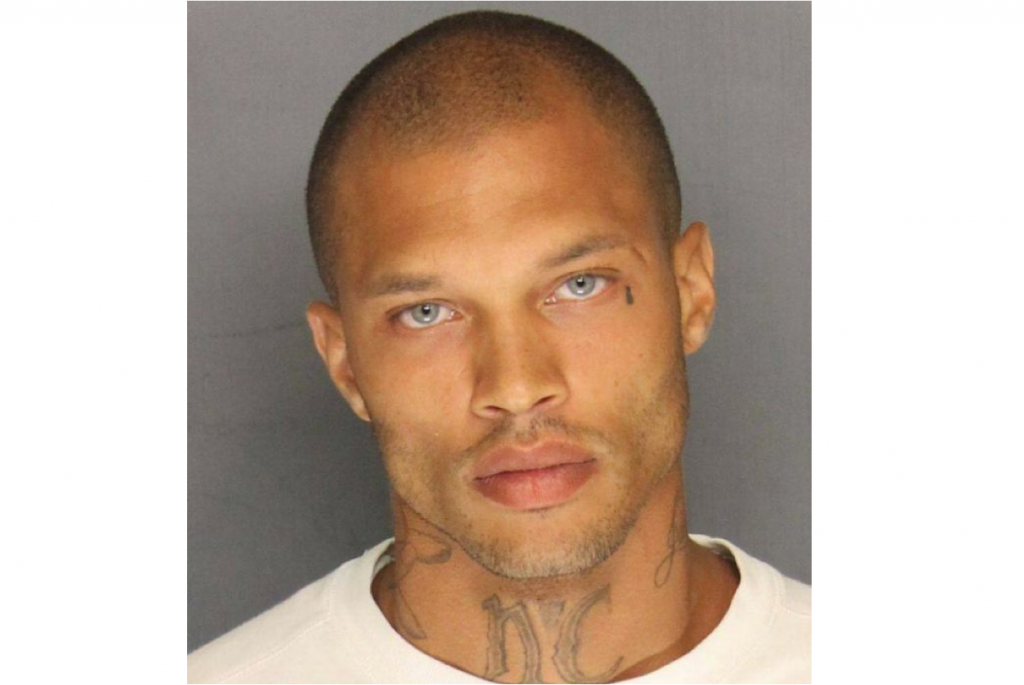 Australia’s female population has asked local lawbreakers to pay more attention to their appearance, after it was revealed America’s criminals are considerably hotter.

“When I’m being robbed or held at knife point, it’s disappointing to have to contend with scruffy, oily hair or an ill-defined jaw,” Perth woman Lisa Farougio said today, asking criminals to ‘have some self respect’.