Cam is the brains behind keeping the Chaser website up and running almost 50% of the time.

Trained in computer science, Cameron made the sensible decision to turn down various highly paid jobs in the technology industry in 2016 to instead join the print publication of a 1990's comedy group made up primarily of straight white males, and definitely does not regret that decision daily.

When not pulling his hair out over mailing merge errors, Cam spends his time on the much less humourous pursuits of writing gags for the Chaser, the Shovel and Prince Philip.

You may remember Cam from such headlines as: 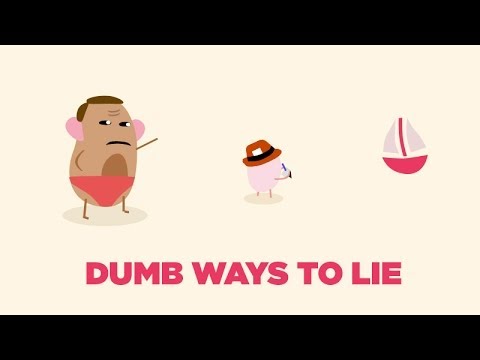