CLOSE
The Nation
Positive start for Dutton, graph in The Australian shows 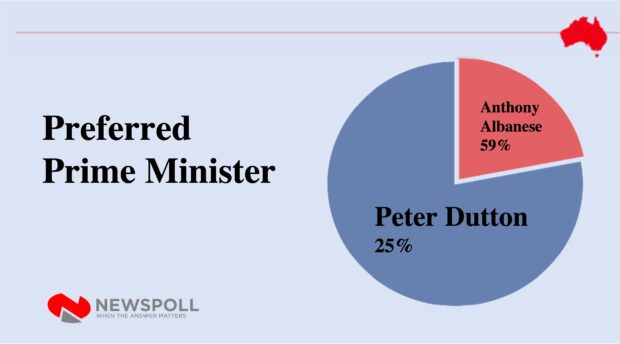 Opposition leader Peter Dutton has made a strong start in his campaign to unseat Anthony Albanese, with an analysis in The Australian showing he has a significantly larger chunk of their pie chart.

Despite Dutton being named as preferred PM by just one in four of those surveyed, a spokesperson for The Australian said he took up well over half of their chart. “This is a bigger piece of the pie chart for Dutton than even we expected when we briefed our graphic designer. And he has a much bolder colour than Albanese too. What a great result for the Coalition”.

He said it was easy to get blindsided by numbers and over-analysis. “But the proof is in the pudding, or the pie chart, as we like to say. The more you look at this, the more it becomes clear that Albanese is in a lot of trouble come 2025”.

An editorial in The Australian said the poll was proof that the Coalition needed to shift further to the right.