CLOSE
The Nation
Morrison defends skipping Parliament, saying he can continue to not work remotely from Tokyo 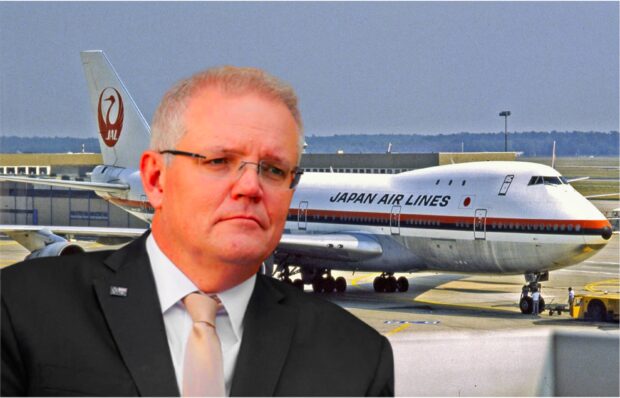 Former PM Scott Morrison says the outcry about his plans to skip the first week of Parliament in favour of a trip to Japan is unfounded, pointing out that technology these days means it’s possible to not do any work from anywhere in the world.

“That’s one of the great things about the world today,” Morrison explained. “It doesn’t matter whether you’re in Sydney, Canberra, London or Tokyo, you can do absolutely nothing from wherever you are. So sure, I’ll physically be in Tokyo, but I’ll be able to log on and contribute absolutely fuck all to the advancement of Australia as usual. It will be as if I’m sitting literally right there in Parliament. I’ll be ‘not working remotely’, if you like.

Morrison said one of the advantages of travelling to Japan was the negligible time difference between the two countries. “When I travelled to England, I’d do nothing all day, and then have to wait until late at night to do nothing again during the Australian working day. Whereas with Japan, I can be doing nothing during daylight hours”.