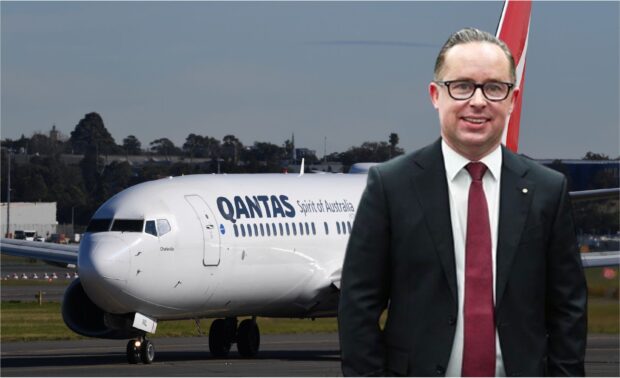 In an effort to turn around growing negative sentiment towards the airline, Qantas has been quietly doing its bit to keep foot and mouth disease out of Australia, ensuring not a single piece of luggage on flights from Bali makes its way to Australia.

Qantas chief Alan Joyce said the national carrier had a history of stepping up during a crisis, and this was no different. “Aussie farmers are worried about traces of the disease entering the country via Indonesia, and so we thought ‘What can we do to help? What unique talents can we bring to the table in this time of need?’ And the obvious answer was to ensure that not a single item that’s spent time in Indonesia ever enters Australian shores”.

After a successful trial in recent weeks, the airline has extended the scope of the program, cancelling entire flights out of Indonesia to ensure disease-infected soil is not brought in on passengers’ shoes.

“While its great that the government has introduced new screening processes at airports, we felt that may not be enough,” Joyce said. “There’s always a chance that something will slip through the net. So our philosophy is, if nothing ever gets into the country in the first place, you totally mitigate that risk”.

PM Anthony Albanese thanked the airline for its contribution to the fight against the disease, saying he had noticed that Qantas had got on the front foot by pre-emptively cancelling flights from other countries too.