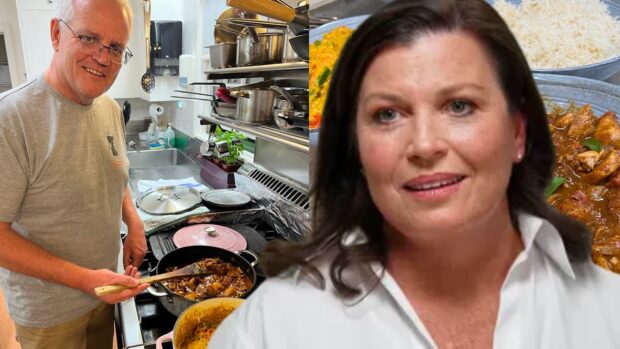 Jenny Morrison, who was spotted in a Cronulla bookshop with a stack of recipe books this week, says she can’t for the life of her work out why her husband doesn’t like cooking Indian food anymore.

“Scott hasn’t cooked once since the election! I asked him last night if he could do a korma or a vindaloo this week and he said he doesn’t even really like curry. It’s almost as if, as soon as he lost the election, his entire taste in food changed. It’s so strange,” she said.

“He used to cook a curry every Saturday night. To be fair, our chef did most of the work. But Scott would at least add the garnish and take a selfie for Facebook. Now it’s back to me cooking seven nights. I really can’t think why he wouldn’t want to cook anymore”.

She said it wasn’t the only thing that had changed. “The gutters need a clean, the garden is a mess and the chicken coop is falling apart – I thought Scott would have more time to help around the house now that he isn’t running the country any more. But he just keeps saying ‘that’s not my job’”.