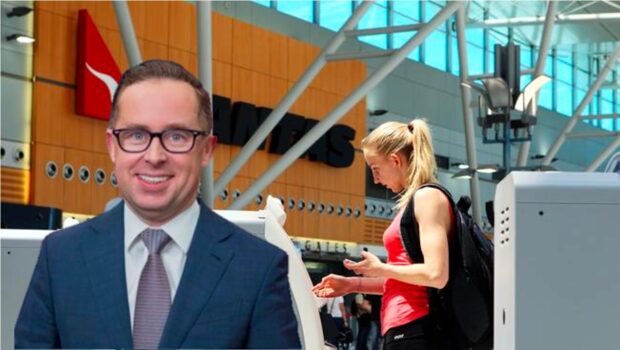 Qantas is taking advantage of its famous baggage handling capabilities with a new feature which will allow passengers to check-in their unwanted emotional baggage for the airline to ‘take care of’.

In an announcement today, Qantas chief Alan Joyce said the emotional baggage worked just the same as normal baggage. “Just check it in at the airport and you’ll never see it again.

“You might, for example, check your emotional baggage in on a flight to Sydney, and we’ll send it to Perth. Or re-route it to LAX to be stowed in an unmarked storage shed forever. The great thing about the program is even we won’t know where it is”.

Joyce said all different shapes and sizes of emotional baggage could be checked in. “Maybe you’ve got a relationship from the 2000s you’re struggling to move on from. Perhaps you’re carrying around some residual embarrassment about an awkward conversation you had four years ago. Come fly with us and you’ll never have to worry about it again. You won’t even need to put a little pink ribbon on it to identify it as yours, because we’ll immediately lose it anyway”.

He said in some circumstances the baggage may turn up after five or six days. “But that’s unlikely, and even if it does it’ll have totally changed shape and be missing key components”.

Under the new policy, the first piece of emotional baggage is included free with all economy flights, with additional baggage charged at $4,000 per piece.

This headline is based on a tweet by @stephen82334518 Got a headline idea? Send it to [email protected]