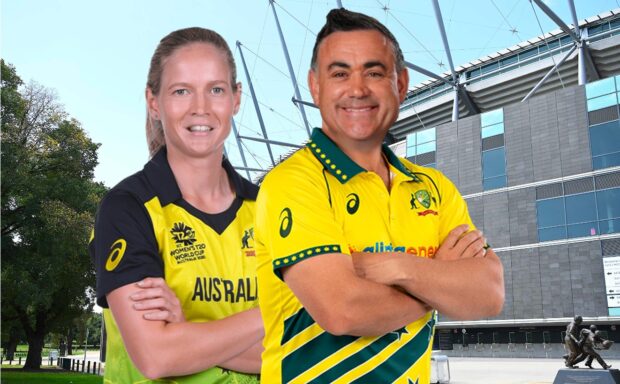 Despite being promised the role, 30-year-old Meg Lanning has reluctantly stepped down from the leadership position after being told the captaincy “was a present for someone”.

In a shock announcement, former NSW Deputy Premier John Barilaro was then appointed as the new captain, just months after resigning from the NSW parliament. The $300,000 position is one of the most well paid in women’s sport.

Barilaro said he was “surprised” to be appointed to the role as he hadn’t applied for it, but was confident that “the proper process would have been followed”.

NSW Premier Dominic Perrottet has denied any wrongdoing and said, “a thorough search was conducted and the most appropriate candidate was selected. Sometimes the best woman for the job happens to be a man”.

Asked if he has any experience playing women’s cricket Barilaro said “no, but a lack of experience has never stopped me before”.