CLOSE
The Nation
Kristina Keneally to run for British PM 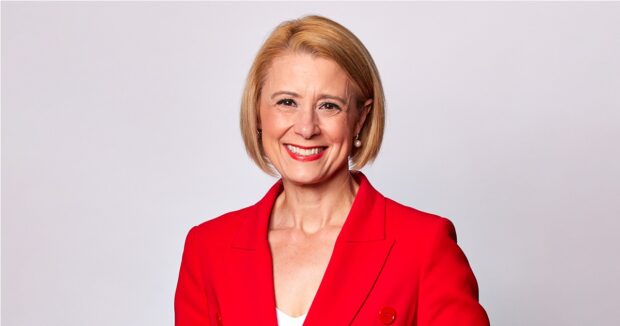 Saying she will move to the electorate if she wins, former NSW premier and candidate for Bennelong, Fowler and the NSW Senate, Kristina Keneally, has nominated for the blue-ribbon position of British Prime Minister.

In an interview today, Keneally dismissed concerns that living 17,000km away from the electorate would mean she is out of touch with the everyday needs of British voters. “I went on a holiday to London once in 1988, so I actually have a real affinity with the British electorate. Anything I missed then, I can read up about on the flight on the way over,” she said.

Kenneally said she did not accept the claim that local candidates would be better suited for the role. “I live in the exclusive Northern Beaches enclave of Scotland Island. So I know what it’s like to live on a small island, and I know what it’s like to live in Scotland, which, let’s be honest, is more than a lot of candidates for the role can say”.

She rejected assertions she had been parachuted into contention for the position. “I think you’ll find parachutes can’t travel that far. So the correct terminology would be that I’ve been “business class flown into the electorate”.