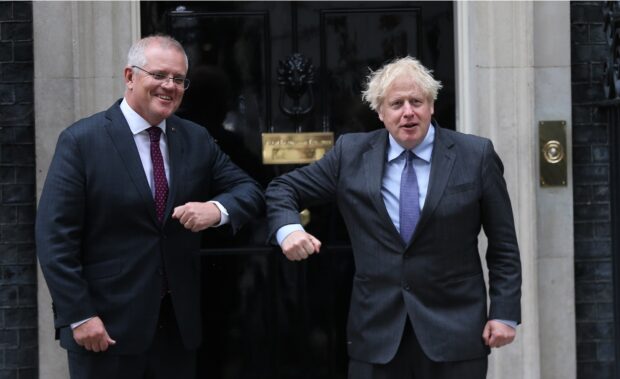 Senior members of the Australian Liberal Party have expressed their amazement at the forced resignation of Boris Johnson, just for being an utterly useless arseclown.

One spokesperson for the party said it beggared belief that their British counterparts would force their leader to go. “I mean, apart from shirking his responsibilities as Prime Minister, constantly lying to the public, going missing in a crisis, making a shambles of the pandemic response, trying to downplay a sexual misconduct scandal and generally acting like a sociopath, I think Johnson did a pretty decent job. And yet they wanted him to go? Incredible. We would’ve backed him in for another two terms minimum”.

One Liberal Party MP said the Conservatives had become fixated on a few small mistakes. “Ok, so Boris Johnson is a compulsive liar. But from what Boris Johnson has told me himself, he’s an excellent leader. So it seems like a big mistake to get rid of him in my view”.

A strategist within the Liberal Party said the Conservatives didn’t know how good they had it with Johnson. “This is a man who only got sacked from one job, as far as we can tell. Scott Morrison got sacked from at least two and yet he always had the party’s full support”.