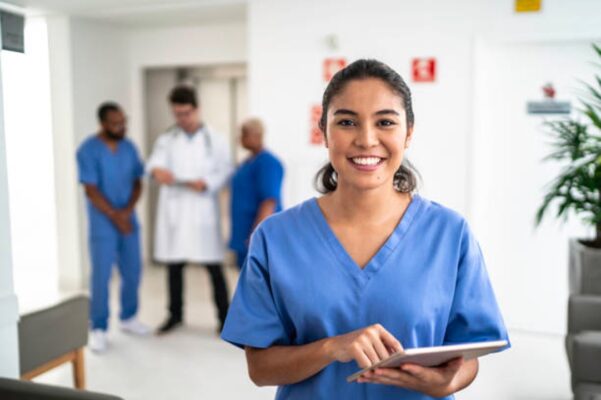 A Brisbane nurse completing her tax return has calculated that she contributed $13,000 in annual tax payments this year, approximately $13,000 more than the average multi-national mining company operating in Australia.

Sarah McAdam, who earns around $70,000 a year, said it was reasonable that she would pay more tax than a company that earned in excess of $7 billion. “They’re doing it pretty tough out there. They’ve got bills to pay, essentials to buy. And the price of accountants is going up and up. So it totally makes sense that someone on a middle income would be asked to contribute more to society”.

George Belcos who runs a nearby takeaway chicken shop, said he could also see why he was contributing more in tax dollars than a company with 26,000 global employees. “My business relies on local infrastructure, like roads and footpaths, to operate properly, whereas they’re only extracting non-replaceable national resources and contributing to the heating of the planet, so I can see the difference”.