CLOSE
Business
Qantas to phase out passengers, in new plan to improve service 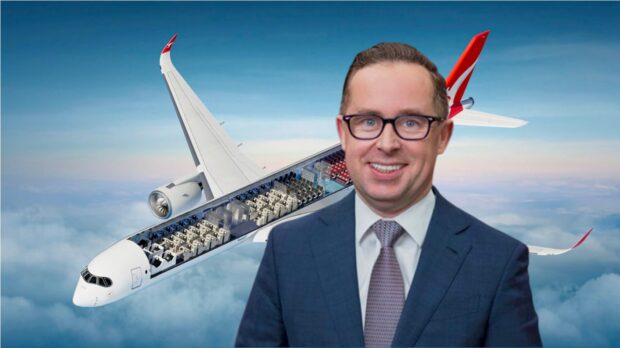 In a new strategy that it says will slash wait times at airports and eliminate lost luggage completely, national carrier Qantas announced today that it will begin to phase out passengers on flights, with a zero-passenger target set for 2025.

CEO Alan Joyce likened the move to the removal of smoking from aircraft in the 1980s, and said the plan was the result of a top-to-bottom review of Qantas’s service. “We’re always looking for ways to remove inefficiencies from the system so we can offer a more streamlined, frictionless service. When we looked closely at what was slowing us down, again and again it came back to one thing – passengers”.

Joyce said responding to customer feedback was central to developing the new plan. “Our customers told us they get frustrated when their baggage ends up in a different city. They told us it’s unfeasible to wait on hold for 8-hours to speak to our call centre. By removing passengers from the equation, we’re confident these issues will become a thing of the past. We’ve listened, we’ve heard, we’re acting”.

The CEO told shareholders that the plan would eventually lead to greater cost efficiencies, with less reliance on pilots, flight attendants, baggage carriers, caterers, engineers and airport staff. But he rejected claims the airline didn’t have Australians’ interests in mind. “Change can be scary, but this is about modernising our service for the future. We removed smoking from aircraft in the 1980s and no-one thinks twice about that now. This is no different”.

Qantas will receive $1.5 billion in federal government funding to assist with the transition. 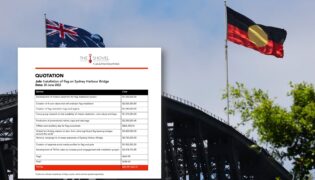