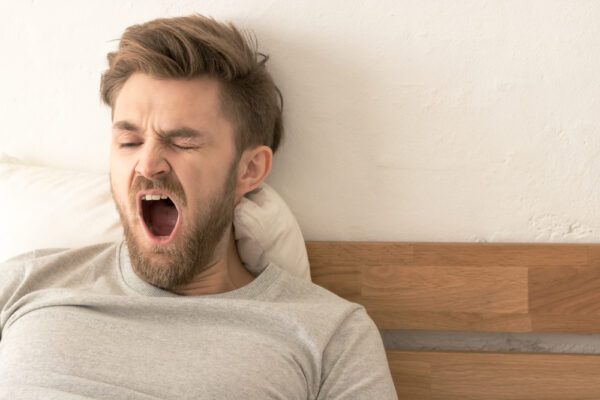 Sydney man Sam Fisher has called in sick today, saying he wants to do his bit for the national grid by conserving as much energy as possible.

Reaching carefully for his phone to order UberEats for breakfast without expending too much effort, Fisher said he was an environmentalist at heart.

“I could get up, get dressed, have a shower, head into the city and then run around like a dickhead all day at work, but that would take a lot of energy. So for Australia’s sake I’m not going to move from right here. My boss voted Greens, so I’m sure she’ll understand”.

He said he was just thinking about his country. “Someone was on the TV before urging people to delay putting on the washing for an hour if they could. No problem. I’m going to not do the washing for a week, just because I want to play my part”.