CLOSE
The Nation
Dutton empathises with Sydneysiders: “I know what it’s like to have no power” 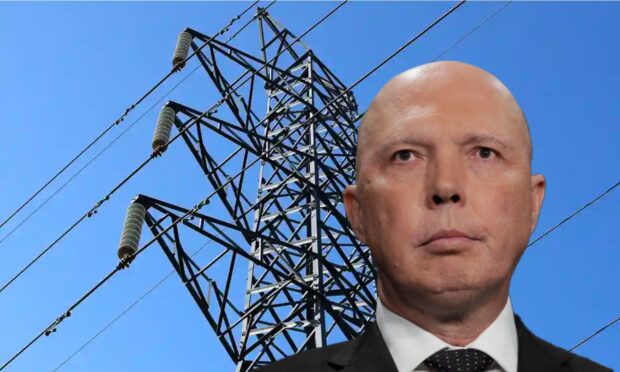 Opposition leader Peter Dutton has told households in NSW he knows what it’s like to have your power suddenly cut off after years of taking it for granted.

As NSW and other parts of the east coast struggled to meet energy needs, Dutton said he was uniquely qualified for the situation, having recently lived through a massive power outage. “It’s tough. One minute you’re running around organising au pairs for mates, the next thing you know you’re sitting on the opposition benches without your ministerial privileges”.

The Liberal leader said there were plenty of things households could try if they were worried about losing power. “Have you tried sending out a text message to millions of voters warning them of a boat of asylum seekers from Sri Lanka? Have you got in touch with your contact from the Daily Telegraph to run a scare campaign about trans kids? Have you tried fucking up a submarine deal? These are the things that I try when I’m desperately endeavouring not to lose power”.

New Prime Minister Anthony Albanese argued that he was actually better qualified for the situation. “I lived for nine years without power. And that was just when I was a kid growing up with a single mum in public housing”.