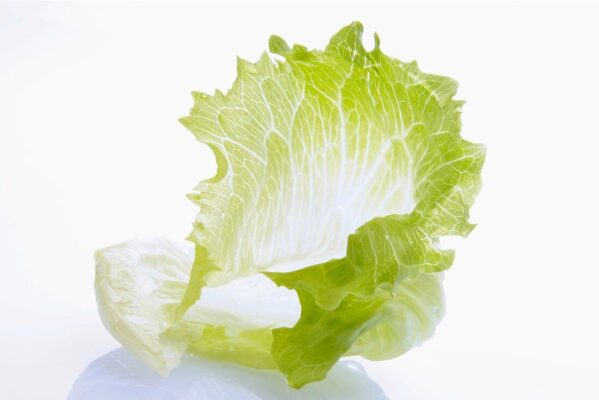 Australia’s lowest paid workers have received some rare good news after the Fair Work Commission announced that the minimum wage will increase by one leaf of iceberg lettuce per hour.

Retail worker Jodie Salmandi said she was excited about getting an extra lettuce per day. “My friends and I are going to go out and celebrate tonight with a few icebergs,” she said. “And then we might fill up with 450 millilitres of petrol on the way home”.

Despite the change, workers groups have argued that the new minimum rate of approximately 2.6 lettuces an hour actually represents a fall from last year’s minimum wage of 5.2 lettuces an hour.