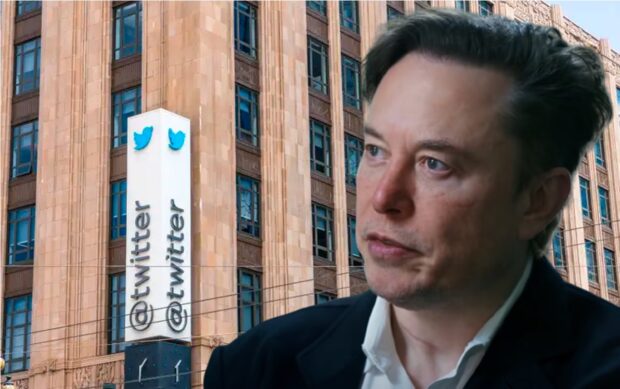 With Tesla’s share price tumbling, and other avenues for finance drying up, tech billionaire Elon Musk has been forced to break up and sell off his massive sense of self importance in a desperate effort to finalise his purchase of Twitter.

In an announcement to the market, Musk said his ego was the best in the world and he expected the initial five percent offering to fund the entire $44 billion purchase.

But analysts are concerned the ego may have been damaged by the Twitter deal, described as “one of the worst-timed transactions in history”.

Musk initially bought Twitter to show off to his fans and ex-girlfriend, in what psychologists sometimes call a ‘midlife crisis’.

All ego purchases come with a free flame-thrower.