CLOSE
The Nation
Labor debt so out of control PM forced to move into public housing, says Sky News 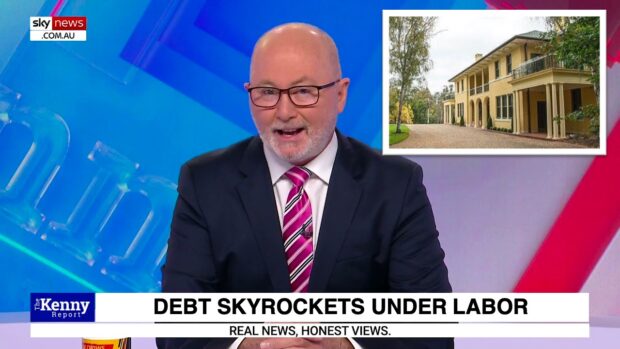 An exclusive report from Sky News has shown that since Labor’s election victory last month, debts have ballooned so much that Anthony Albanese has been forced to move permanently into ‘The Lodge’, a government housing facility.

The Sky report said the failings highlight the inability of Labor to manage the economy or keep housing prices under control. “Two weeks into a Labor Government and already we’ve seen debt skyrocket to its highest level since WWII. Where’s Josh Frydenberg when you need him? He’d have us back in black in less than a year”.

“Three weeks ago, no-one was talking about debt. Now it’s our lead story. Coincidence? Hardly. In fact things are so bad, Albanese has had to move into Government housing. You never saw that when Malcolm Turnbull was PM”.

The report argued that Australians had been tricked. “Anthony Albanese deceived the public with sob stories about growing up in a single-mother household, and painted his rise to Prime Minister as some sort of rags to riches story of success. But what he should have been doing is focusing on reliable money-making policies like selling portions of public services to the private sector and burning rare natural resources.

“What’s worse, by moving into The Lodge, he’s put a hard-working family out on the streets and put a drain on an already-strained housing system”.