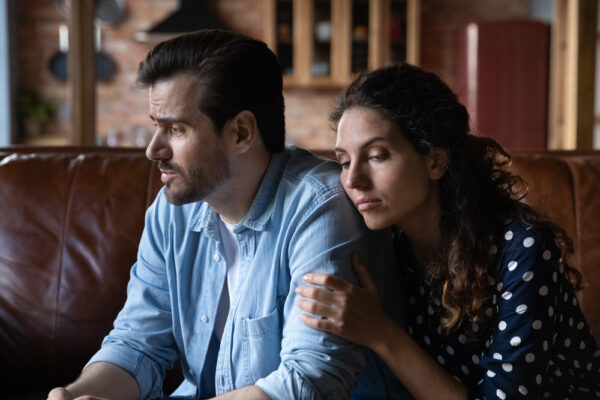 Friends and family of Melbourne man Jimmy Bourke say they are worried about the wellbeing of the 38-year-old, after he admitted he had literally zero to say about the recent defamation trial between Johnny Depp and Amber Heard.

“I have no opinion,” Bourke said, when asked about his thoughts on the trial, leading family members to immediately call emergency services.

Asked by paramedics whether his lack of opinion was perhaps a nihilistic expression of anger about the state of the legal system or an acerbic barb about the way the trial was run, Bourke said, “No, I am simply not concerned about the matter in any way”.

Those closest to Bourke say the situation has taken everyone by surprise. “He’s a great person, a fantastic dad and husband, always up for a chat about anything. So the fact that he wasn’t able to articulate his views on the defamation trial of two wealthy Hollywood celebrities 12,000 km away really is quite concerning,” friend Samantha Eagleton said.

Bourke’s brother, Dan, said the family held out hope of a turnaround. “It’s not too late to join Team Depp or Team Heard. I just hope he picks one soon, because the idea of him not having a single opinion on this is pretty hard to take”.