CLOSE
Business
Queen pulls out of Jubilee appearance, Elon Musk questions how serious she is about job 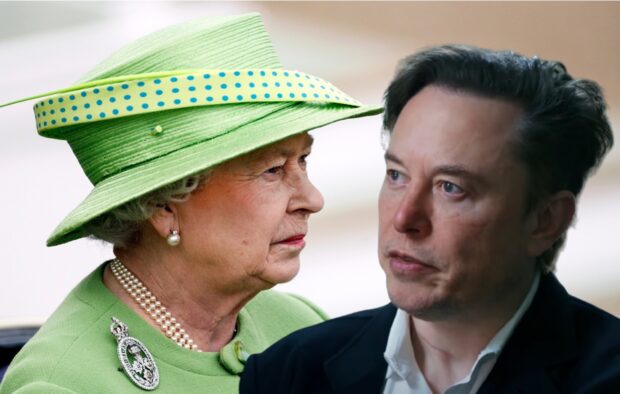 “If you don’t show up, we’ll assume you have resigned,” Musk wrote on Twitter. “There are plenty of other people willing to do the job. If you’re not up to it, you can go and pretend to work somewhere else”.

The tech billionaire said she should be on-site 40 hours a week minimum. “And I mean minimum. And not at some remote branch office in Windsor or Scotland, phoning it in”.

Musk rejected suggestions his views were outdated. “I get it, hard work isn’t for everyone. But it’s no coincidence that Buckingham Palace isn’t producing high-end electric vehicles that will change the face of the planet”.