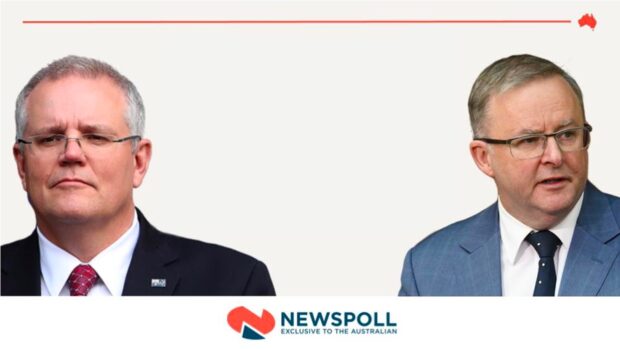 Scott Morrison has retained his lead as preferred Prime Minister, according to data released by The Australian newspaper today.

While Albanese has retained his lead on a two-party preferred basis, the Newspoll shows that Morrison is comfortably in front on the more important question of preferred Prime Minister.

The Australian’s editor said it was important to ignore the confusing figures from other polls and focus on the preferred PM metric.

“I am aware that another organisation conducted a large poll on Saturday, but you need to take that with a grain of salt. A lot of these so-called polls don’t do a great job of predicting voting intention. We tend to focus on the better PM metric because it’s a more accurate way of continuing our preferred narrative”.

Meanwhile, the Australian Electoral Commission confirmed that if a poll was held today they would be drastically unprepared.