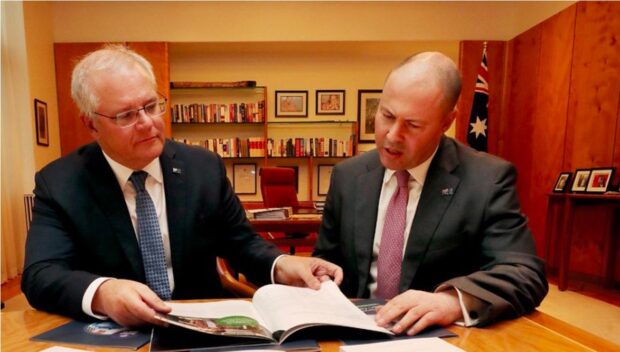 Australia has millions more women than first expected, a preliminary post-election analysis by the Liberal Party has found.

“That was the big miss for us,” a spokesperson for the Liberal Party’s Election Assessment Panel conceded. “We thought women made up five, maybe ten percent of the population. But turns out it’s actually much higher than that – maybe even as high as 40%”.

He said the post-mortem had been an eye-opener for many within the party. “We knew about Jenny And The Girls, of course. Julie Bishop is a woman, obviously. And that person who didn’t smile when she met the PM is one too. But we didn’t expect them to be quite so prevalent across the country. They’re everywhere!”

He said it wasn’t the party’s fault that they had totally miscalculated the number of women. “I just wish they’d made themselves more known, made some more noise. Had they done that we could’ve got Scotty to dress up as a woman and do some ironing or cleaning for the cameras, to make them feel more included”.

The party says it will act immediately on the findings of the report, once Kathy on the front desk has typed it up.