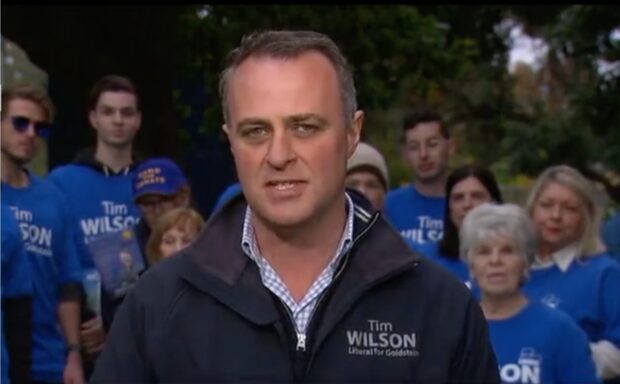 After years of fighting to reduce the size of government and get public institutions out of people’s lives, Tim Wilson has finally managed to rid himself of the government once and for all, by spectacularly losing the blue-ribbon seat of Goldstein.

Wilson, who was once a policy director at the libertarian think tank The Institute of Public Affairs, said it was a relief to get soundly beaten in the election. “For years I’ve used my position as a paid-up employee of the government to argue that we need to lessen our reliance on government. So it’ll be a massive relief to no longer receive a $250k salary from the state,” he said.

“Every single day for the last six years or more I’ve had the government right up in my life. It’s suffocating! At some points it’s been so intrusive that it’s felt like I’ve actually been part of the government!

He said he had always been against a welfare state. “Take a moment to think what it’s been like for me, totally dependent on the government to pay for my travel, my accommodation, my expenses. It’s exhausting!”

Mr Wilson is expected to last around 2-3 weeks before seeking another government funded position.