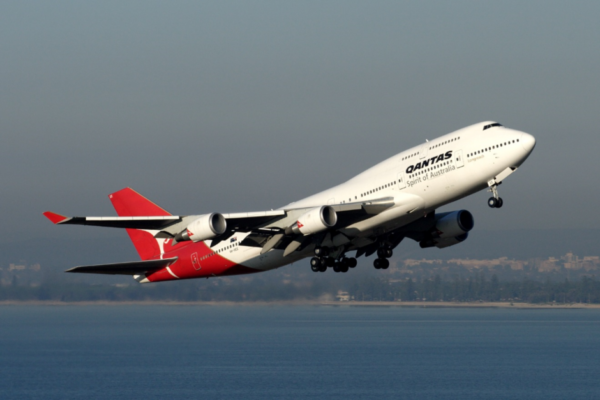 Scott Morrison has immediately left the country to go on holiday after he became aware of yet another disaster on his watch, this time an enormous landslide taking place across the nation.

As seats, and in some cases entire careers, began to come crashing down around the country, Morrison told Jenny to book the first available flight to Hawaii.

The crisis is said to be particularly severe in Western Australia and Victoria, although most states have been affected.

One reporter on the ground described the unfolding scenes. “Seats are falling all around me, the Liberal primary vote has totally collapsed, MPs are desperately trying to avoid the disaster. It’s mayhem,” she explained.

As he did with the bushfires and floods emergencies, Morrison says the landslide crisis is an issue for the states.