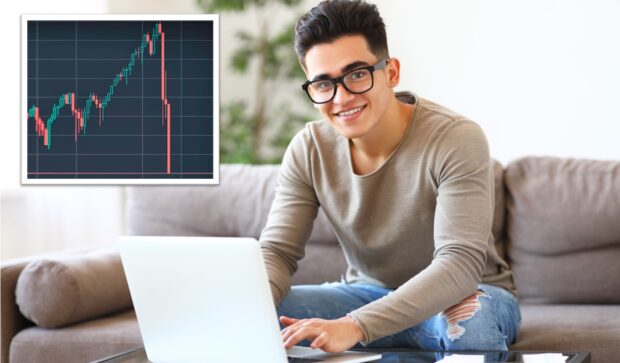 A friend who got into crypto a few months back reckons he’ll be able to quit his dayjob and retire before he’s 100, maybe later.

Reece Robertson, 28, took out a loan to buy $20k worth of Bitcoin in November after listening to a podcast which promised crypto would totally change the way he thinks about wealth creation. “And it totally has. I’ve never lost so much so quickly before. Who would’ve thought turning real money into imaginary coins could go wrong?”

Robertson said he researched a lot before getting into the market. “I watched this video called ‘How crypto can massively transform your retirement plans’ and it’s totally true. I planned to retire by 60, but now that I’m into crypto, that number’s out by at least 25 years”.

He said he had taken a diversified investment strategy. “I’m not an idiot – I’m not just invested in Bitcoin. I’ve put $10k into Ethereum and another $5k into Dogecoin cos Elon Musk told me too. So I’ve played it pretty safe”.