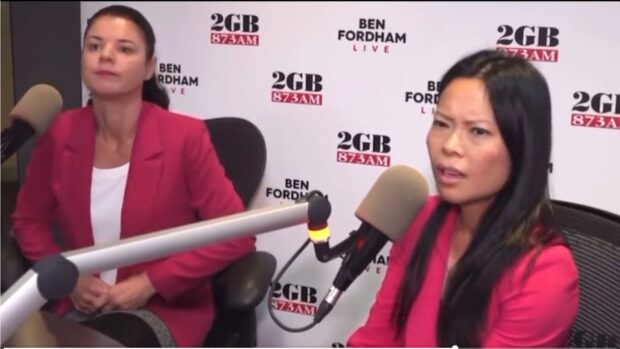 Liberal Party MP Fiona Martin has addressed an embarrassing gaffe during a radio interview, in which she mixed up her Labor opponent Sally Sitou with other Asian Australian Tu Le. Martin said it was merely a slip of the tongue and confirmed she had called Penny Wong immediately after the interview to apologise.

“Things got a little heated in the 2GB interview with Penny earlier today, and at one point I did mistakenly suggest she had been a candidate in Fowler,” Martin said.

“Penny left as soon as the interview had finished so I didn’t get a chance to apologise in person, but I did give her a call later and she said she didn’t know what I was talking about”.

Martin is fighting to hold the Western Sydney electorate of Reid, which according to Martin has a large Asian population of at least three different people.

Prime Minister Scott Morrison has defended his MP, saying he himself only knew of the Labor candidate due to her appearance on season six of MasterChef.

Get your copy of The Shovel’s downloadable election guide