CLOSE
The Nation
“Only a Liberal government can be trusted to spend time thinking about the genitalia of young Australians”: Morrison 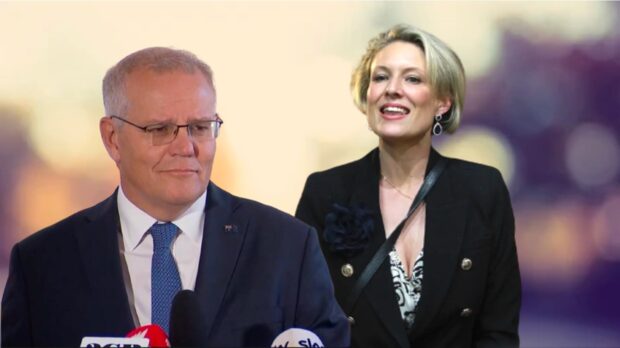 The Prime Minister has used a press conference to remind Australians that only a Liberal government can be trusted to spend time thinking about the genital regions of young Australians.

Defending comments made by Warringah candidate Katherine Deves, Mr Morrison said that the private parts of Australians was a significant issue and that he devoted a lot of time to thinking and talking about it.

“I’m not a surgeon, I’m not the Chief Medical Officer. But that doesn’t stop me thinking about your child’s sex organs,” he said, denying it was deeply weird for a Prime Minister to be concerned about such issues.

“It’s not weird at all. We had a strategy meeting just the other day and we said, ‘kid’s private parts is an important election issue, and it’s what Australians expect us to be thinking about’.

Morrison said the Liberal Party had always been about staying out of people’s lives. “Unless it’s to do with transgender children, in which case we’re very, very much into their lives”.