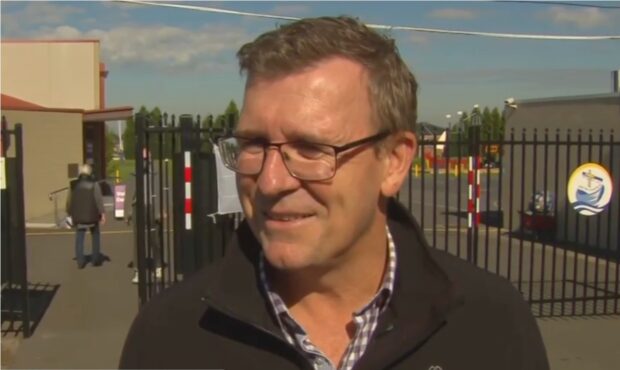 Police have thanked volunteers and rescue workers after former Education Minister Alan Tudge was found alive and breathing this morning. He has been missing since February this year.

Tudge was said to be barely coherent and unable to answer basic questions, but otherwise appeared to be physically sound. Locals in the electorate of Aston have been searching for signs of Mr Tudge for months, but without success.

While pleased that Tudge, 51, has been found, medical professionals say they are concerned for the MP’s health. “He doesn’t seem to know what his job is. He wasn’t able to recall basic facts. He doesn’t even remember why taxpayers have been forced to pay $500,000 to a former staffer who alleges he harassed her. We’re worried it’s amnesia,” one doctor said. A second doctor said a basic check of vital signs also revealed Tudge had no sense of responsibility.

A Government spokesperson confirmed that a sense of responsibility was not necessary for working on the front bench.