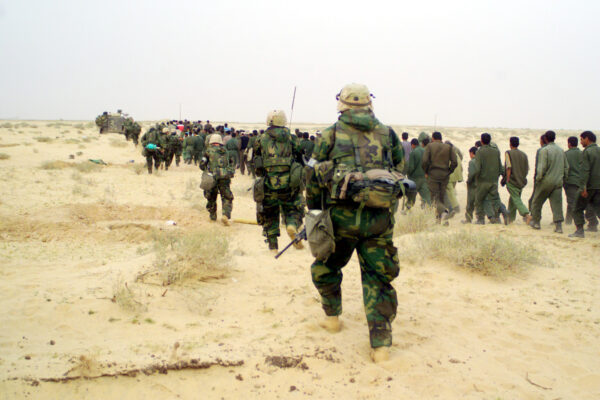 Following similar incursions in other parts of the world, the USA has confirmed it will begin military operations to overthrow the archaic extremist regime in the North American nation of ‘USA’.

Announcing the operation today, a US military spokesperson said the ‘medieval’ regime was controlled by religious zealots who denied basic rights to their citizens.

“This is a barbarous, archaic nation state that is using extremist religious rhetoric to control the lives of its people. As a champion of freedom throughout the world, we believe it is our duty to intervene”.

The backward nation, which fails to provide basic healthcare to many of its citizens, is also believed to regularly execute its own people. Worryingly, analysts believe it has a large stockpile of nuclear weapons.

The invasion could begin as early as next week, with civilians advised to seek cover in nearby safe haven Canada.