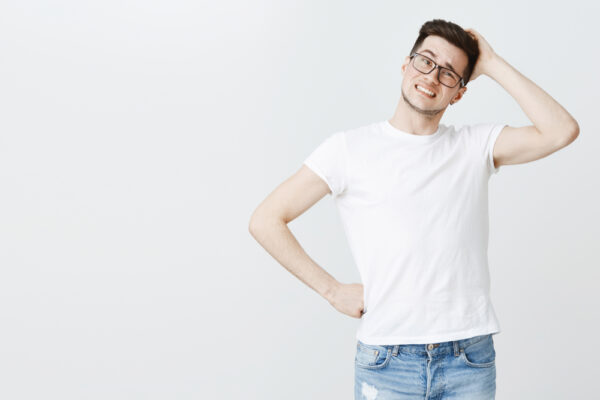 An undecided voter who watched the Morrison government fuck up the vaccine roll-out, piss money away on carparks, gaslight women, destroy the environment, refuse to be investigated for corruption, and completely balls up every natural-disaster response, says he’s going to wait and see what happens over the next four weeks before deciding who to vote for.

Josh Jacobs conceded the last few years of governance had been awful but said he wanted to compare the leaders pretending to be tradespeople in staged photo shoots in marginal electorates before locking any one candidate in.

“What I’m really concerned about is which politician can answer a journalist’s question about an economic index that I have never heard of. Sure, action on climate change is important to me, but I’m willing to let the Earth take one for the team if someone commits the faux pas of eating a pie upside down during a media stop”.

Another undecided voter said she wanted a politician with experience. “And Scomo has years of constantly falling arse-over-backwards into his own shit so I’ll probably give him my vote.”

When it was explained to her that she was not in Scott Morrison’s electorate and therefore would be voting for a different local candidate, she stared blankly into the distance for a full two minutes while somewhere a member of the Australian Electoral Commission punched a wall because they’ve spent six-fucking-months explaining this.