CLOSE
The Nation
Morrison to be given cashless debit card so he doesn’t blow money on carparks, subs 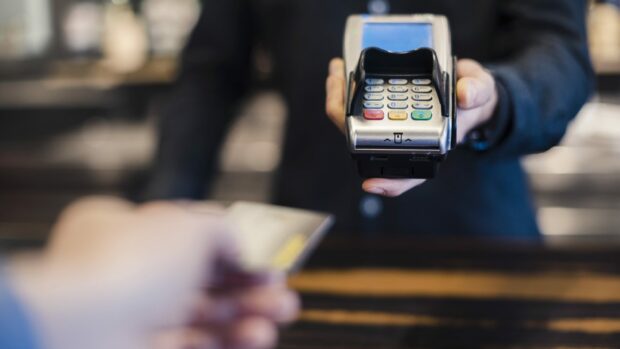 The Prime Minister will be moved onto the Indue cashless card system as early as next week, in an attempt to stop spending on unessential items such as unbuilt carparks and imaginary submarines.

The card has been used as a ‘spending management’ tool for welfare recipients, with advocates claiming it is an important way to restrict the wastage of taxpayer money. They now want to expand the scheme to include other people dependent on taxpayer funds.

“If you’re receiving money from the taxpayer then it’s only fair that there are some limitations in place,” a spokesperson for the scheme said.

“This is not about try to stop people from buying food or putting a roof over their head. But it is about saying, ‘Do you really need to spend $185 million to re-open Christmas Island for a week for a quick media stunt?”

Indue, the manager of the card, says expansion of the program is well overdue. “No one has pissed more tax-payer money up the wall than Morrison. We usually like to blame welfare recipients for debt, but when you look at the fact that Morrison seems to go over budget on everything because he fucks it up the first time, we figure it’s about time someone who actually needs help managing their money be put on this card for once.”

Treasurer Josh Frydenberg had the final say on the matter. “Honestly, last week I walked in on the PM when he was about to invest in a Ponzi scheme and then today he told me he was in conversations with a Nigerian Prince to solve our government debt problem. This is for the best if we want to continue billing ourselves as a fiscally responsible party.”

Donation to the Liberal party during the election are currently not enabled on the cashless card system as they are flagged as “a huge fucking waste of taxpayer money”.