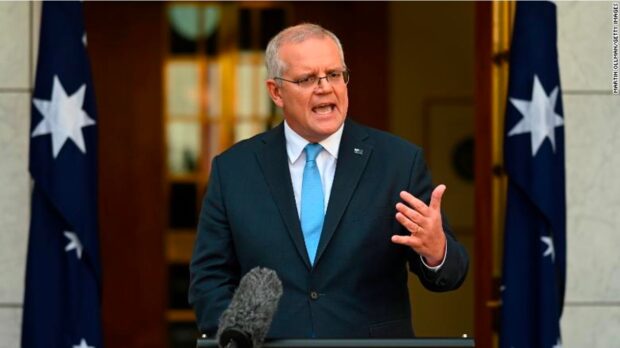 Calling it ‘business as usual’, Scott Morrison has reminded his MPs that caretaker mode means they are not able to make major decisions or undertake the day-to-day work of a Government.

“As we go into caretaker mode, remember we can’t pass any significant legislation that might benefit the country and we can’t do the basic work which you’d usually associate with a federal Government. So sorry to interrupt, as you were – nothing changes at all,” Mr Morrison wrote in a memo.

The memo has left many members of the Government confused, with some saying they were unsure what a major decision actually was.  “Is it a press conference where we announce funding we’ve already announced? Is it a brochure? Is it a TV ad funded by taxpayers assuring the public we’re taking action when we actually aren’t? What exactly is it we can’t do?” one ministerial aide said.

A straw poll at a Sydney mall confirmed that confusion has not extended to the broader community. When shoppers were asked which major policy decisions the Government had previously announced, most could not come up with an answer. Those few that were able to respond mentioned ‘family values’, that ‘young women should smile more’ and ‘taking every opportunity to be fuck with trans kids’.