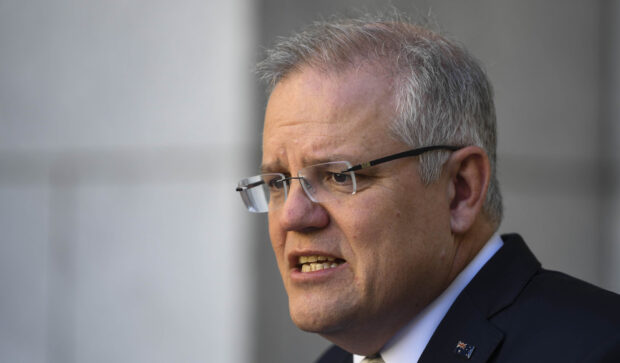 Looking to shore up the Coalition’s vote at the upcoming election, Liberal Party strategists have reassured Australians that the Prime Minister is definitely racist, after some questioned the accounts of Michael Towke and Concetta Fierravanti-Wells.

“There’s been some conjecture about whether the claims made recently are true, and we just want to reassure the average Australian voter who is terrified of having their job being stolen by a brown person, that they definitely are,” a Liberal Party operator said in a statement.

“If you’re scared about people on boats, if you don’t like the idea of getting served a coffee by someone with a funny accent, then we hear you”.

He said that recent reports from News Corp newspapers casting doubt on the veracity of the racism claims were unhelpful. “These suggestions that Scott Morrison might not have been racist are really muddying the waters – it undermines our brand. We have run on a platform of thinly-veiled racism for over a decade, so now is not the time to start confusing voters about where we stand”.