CLOSE
The Nation
Government agrees to anti-corruption agency: “We’re just looking for a mate to run it” 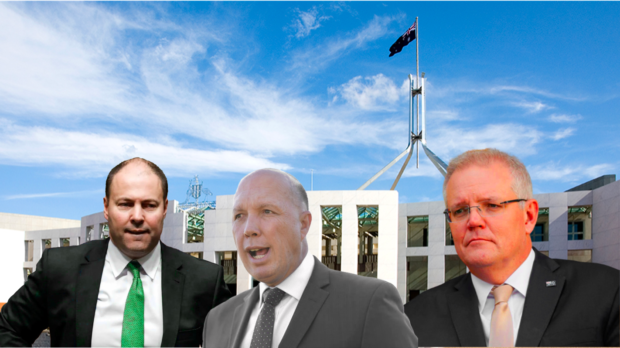 Scott Morrison has responded to calls from the Australian Federal Police for the urgent establishment of an anti-corruption agency, saying he’ll get onto it as soon as the party has worked out which mate or former Liberal MP will run it.

A spokesperson for the Government explained that the process could take several months. “These things are very complicated. We need to put out the request for tender, then ignore it, then give some ex-mining CEO who has donated to the Liberal Party the job, even though he has no prior knowledge of the criminal process, at least not from the end that investigates crimes. It’s a lengthy process”.

The spokesperson also said retiring members of the Government would be considered for the role. “No-one knows corruption better than someone who has been part of the Coalition Government for the past nine years. So we’ll be looking to tap into their expertise as well”.

AFP members have explained they are reluctant to perform the role themselves, with one representative saying, “Corruption investigations are complex and require a dedicated team of specialists who can utilise techniques such as watching 4 Corners, asking for receipts, or just checking to see if a carpark that’s been paid for actually exists. We’ll leave that to the experts”.