CLOSE
The Nation
PM says false ‘Moslem’ allegations ‘Probably made up by that Russian, Albo’ 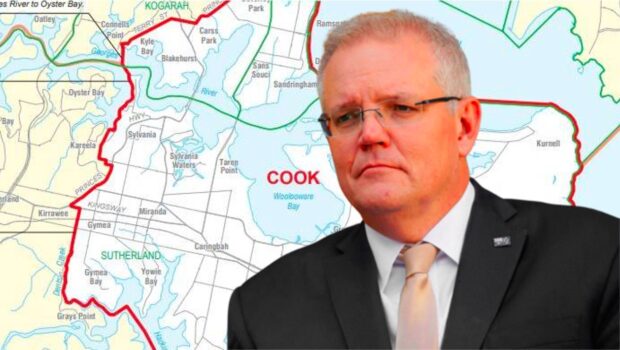 The Prime Minister has strongly denied allegations he warned preselectors that his 2007 Lebanese Catholic opponent in the seat of Cook was ‘a Moslem’, saying they are lies that have probably been made up by Putin ally and well-known Russian operative Anthony Albanese.

“The idea that I would make up assertions about someone’s background just to suit the narrative of the day is, quite frankly, something that has all the hallmarks of a smear campaign from Opposition Leader Anthony Albanese – or Antoni Albanensky as he is apparently known to his friends,” the PM said.

The Prime Minister said that it was ridiculous to think he would try to exploit Islamophiobia in The Shire just because the Cronulla riots were in the minds of voters at the time. “By that logic, you would infer that I try to exploit anti-Chinese sentiment whenever China is in the news. Well I’m sorry, but that’s not true, and in fact it sounds like something that our China-loving colleagues in the Labor Party would make up”.

He reiterated that his party was committed to diversity, with several members holding dual citizenship with the UK.

Headline by By Chris Auld @DamnYouChrisA