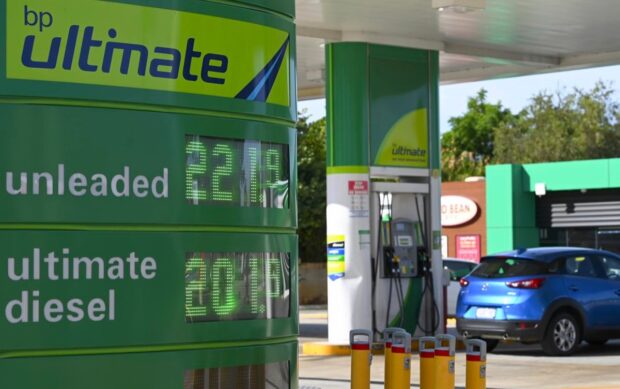 Saying that price changes can’t just be made at the drop of a hat, a local petrol station has told customers that the effect of the Government’s 20 cent-per-litre excise cut will take at least a couple of weeks to filter through to the bowser.

Petrol station owner Dan Balwin, who was selling petrol for $1.40 a litre earlier this year, said prices don’t just go up and down like a yoyo. “There’s this idea that we can just change the price whenever we want. That as soon as we hear news of a change in market conditions we have the ability to instantly adjust the sign out the front of the station in anticipation of what’s coming.

“The fact is, it doesn’t work like that. Unless of course when the price is going up, in which case it always works like that”.

He said there was a misunderstanding about how the pricing system operated. “To change the price on a petrol station sign there’s this dial you need to turn – either up or down. For some reason turning it up is really easy – it almost turns itself. But if you want to turn it the other way, you need to give it two weeks’ notice, fill out a form, do a three-day OH&S safety course and then slowly massage the dial as you turn it, so it doesn’t get frightened. It’s quite a complex process”.