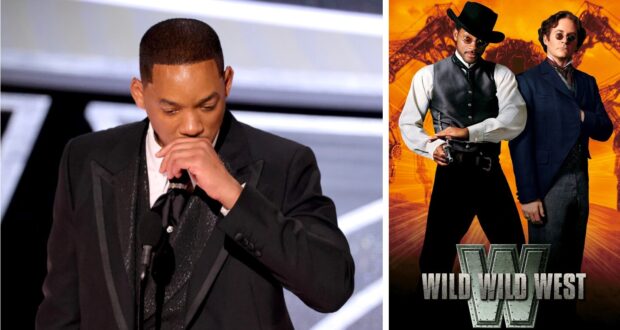 Will Smith has finally broken his silence, apologising for a what he described as an ‘appalling misjudgement’ and ‘a low point in film industry history’ for his 1999 film Wild Wild West.

In an emotional 45-minute speech, Smith asked for forgiveness from The Academy, his fans and his family for the film which one review described as ‘a 107-minute Technicolor aneurysm … of design-ideas, soundtrack-styles, FX flourishes, rewrites and mismatched performances’.

Smith said there was no excuse for going ahead with the movie. “When I saw the script, I should’ve taken a deep breath, counted to ten and then moved on with my day. Instead, I went ahead with the movie, turned down the role of Neo in the Matrix and then recorded a Wild Wild West soundtrack single that totally ruined a Stevie Wonder song for no good reason. I am so sorry”.

Smith is yet to apologise for Bad Boys II.