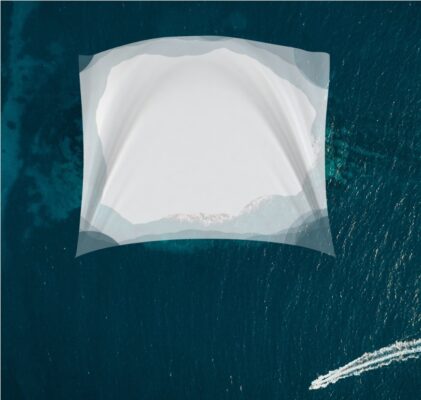 The Australian government has denounced Russia’s human rights abuses in Ukraine, discreetly draping a large bedsheet across the islands of Nauru and Manus and then standing in front it, in the hope that no-one would notice they were there.

When questioned about what the government was hiding, Prime Minister Scott Morrison and Defence Minister Peter Dutton both replied, ‘What? I don’t know what you’re talking about’ before reverting to the party line, “We do not comment on beneath the sheet matters”.

Deputy PM Barnaby Joyce did begin to reveal what he claimed to be beneath the sheet matters. However it soon became clear he had misunderstood the context when he began giving a graphic description of his Friday night at home.

The criticism of Putin’s forces came after the Russian military failed to honour safe passage corridors for Ukrainian civilians who were attempting to leave and cross the border. Foreign Affairs Minister Marise Payne explained the situation without a hint of irony, “What we have is refugees seeking asylum from their war-torn country and it appears that there is a force at the border that is trying to stop them. A Border Force™ if you will”.

For now, it appears that the Australian Government will choose not to reflect on its own horrible treatment of human beings and instead, barely hide the issue, like a satire writer putting a crooked lampshade over his bong during a rental inspection this morning.