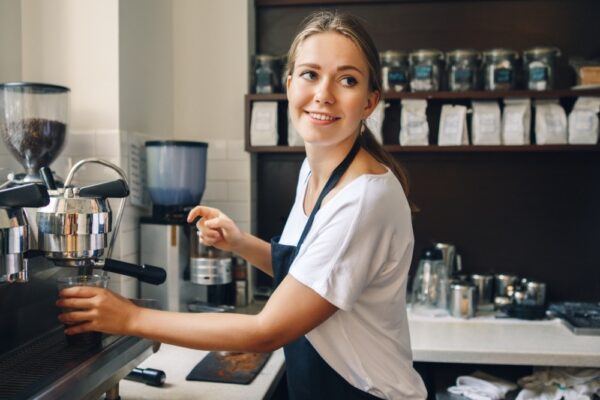 Melbourne café worker Sarah Debanski has once again been given the choice of punching out a 12-hour shift on a public holiday or losing her job, in what she described as a fitting way to commemorate Labor Day in Victoria and the creation of the 8-hour workday.

Struggling to catch public transport due to public holiday timetables, Debanski said waking at 5:45am and arriving home around 9:00pm was probably what labourers had in mind when they downed tools in Melbourne in the 1850s to demand shorter working hours, leading to the 40-hour work week and the Labour Day commemoration.

“Being available at any given moment, even when I’m not given shifts, having shifts cancelled at the last minute, and having to make unreasonable demands, like not having to choose between paying rent and eating food, is what Labour Day is all about,” she said.

Debanski said the 12-hour public holiday shift is an ancient tradition, with its roots stretching back to medieval Europe where serfs worked dawn to dusk. “Although at least they didn’t have to deal with anti-vaxxers”.

More as the shift drags on.