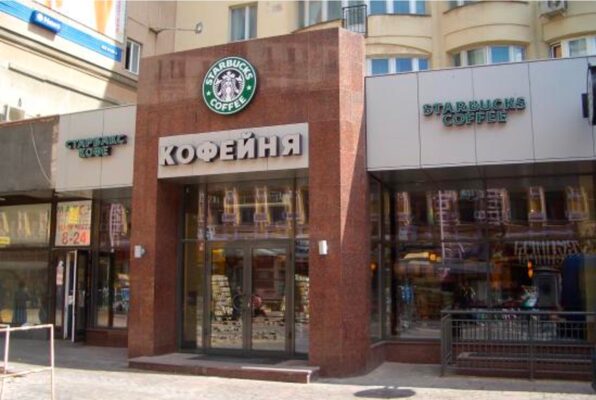 In a decisive move designed to directly target Russian consumers, coffee giant Starbucks says it will keep its 130 Russian stores exactly where they are and continue to serve up the weak, milky dishwater it calls ‘coffee’ until Putin removes troops from Ukraine.

Critics questioned which side the Seattle-based chain was on after it initially announced plans to pull out of Russia, with many analysts claiming the move would give Russians a reprieve from being subjected to the awful beverages.

But in a statement today, the company said it had reversed its decision and would continue to target Russians with horrific coffee flavours such as Pumpkin-Spiced Latte and Caramel Ribbon Crunch Frappaccino.

“The last thing we want to do right now is to make it easier for Russians to enjoy the simple pleasure of a decent coffee,” the statement read. “So we’ve got a small but important role to play in luring Russians with faux-leather couches and terrible jazz in the hope of ruining their day by getting them to drink something truly awful”.