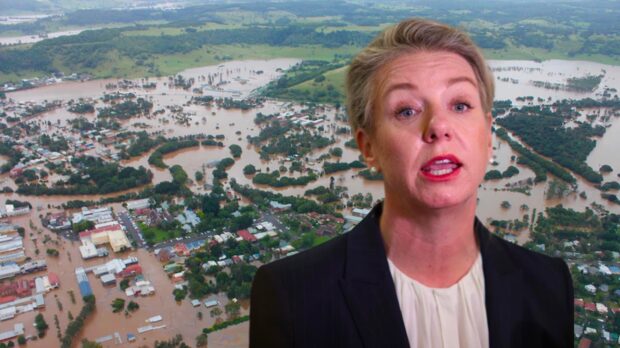 Minister for Emergency Management and National Recovery, Bridget McKenzie, has resisted calls to use the nation’s disaster fund to help flood-affected areas, saying it needed to be set aside for genuine disaster support, such as improved rowing facilities in the at-risk seat of Warringah on Sydney’s north shore.

In a press conference this morning, Ms McKenzie said helping rebuild towns totally devastated by floods was not what the fund was set up for. “I’m sorry to hear about those households in Lismore and elsewhere who have lost everything. But get back to me when you’ve had to live through the very real and terrifying prospect of losing your seat to an opposition candidate. Those are the emergency situations where we have, and will continue to, find funds at short notice to help out”.

She said she sympathised with those facing extreme loss. “It is just gut-wrenching to look at those harrowing images of ordinary MPs in marginal seats who face losing everything. One minute they’re a well-paid MP in Canberra, the next minute they’ve lost a tight re-election bid and they’re facing the very real prospect of having to see out their days on a government-appointed board.

“It’s heartbreaking. And it’s in those instances that, as Australians, we need to come together and do what we can – promise a car park, upgrade some change rooms  – whatever it takes to shore up some votes and avoid disaster”.