CLOSE
The Nation
Government fucks up rollout of its own corruption 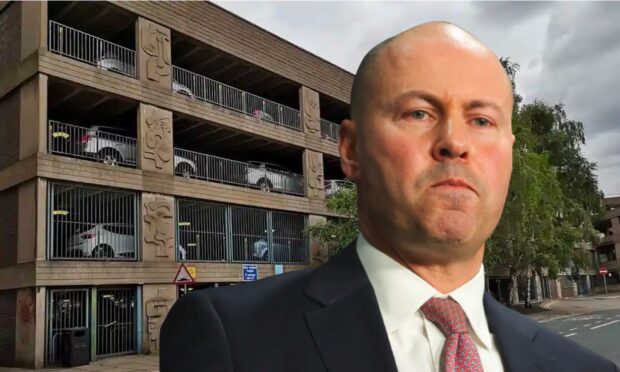 Josh Frydenberg has abandoned plans for commuter carparks in his electorate, admitting the Government doesn’t even have the aptitude to manage the implementation of its own corruption.

In a speech in his electorate of Kooyong today, Mr Frydenberg conceded the Government had not realised that rolling out its bribes would take coordination and planning.

“We had the very best intentions of building unnecessary carparks in marginal Liberal electorates. But then we realised that making the bribes a reality would involve actual work and competency, something we’re just not set up for.

He rejected claims his government couldn’t be trusted with the rollout of anything, saying the Coalition had a very strong track record of rolling out complex announcements.

He ended his speech by promising a swimming pool for every voter in Kooyong, should the Coalition be re-elected.