CLOSE
The Nation
PM says he’ll now need to rest up at home, totally unchanging plans for next 2 weeks 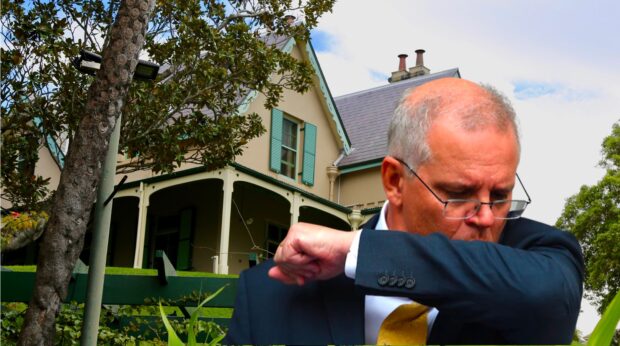 Diagnosed with COVID-19, Scott Morrison says he will now need to take a break from the role of Prime Minister for the next fortnight or so, in a dramatic continuation of the country’s governing.

Mr Morrison told staff he would not be visiting flood affected regions of NSW and Queensland, in a briefing he gave on Monday. He re-confirmed that commitment this morning. “I’ll be doing staged photographs of me pointing at maps between 10:30 and 11:00am as planned. Don’t call me unless it’s something urgent”.

In a statement this morning the Prime Minister’s Office said the transition would be seamless. “You won’t even notice a difference”.