CLOSE
The Nation
How to use defamation law to restore your reputation, by Ben Roberts-Smith 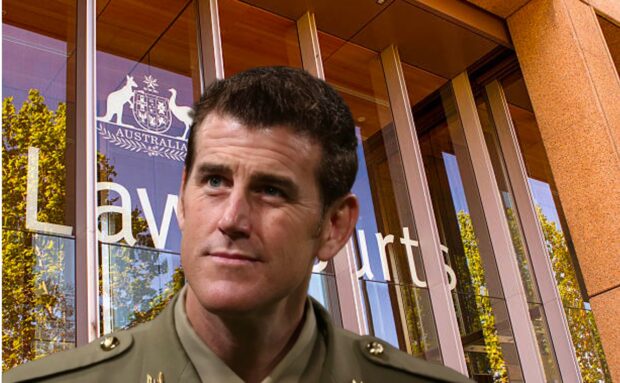 “In today’s modern world, your reputation is everything. If someone calls it into question it can take years to repair. Luckily, defamation law is here to help. Let me explain …

In 2018 three newspapers published articles that claimed I had made unlawful killings in Afghanistan. But since I launched defamation proceedings last year, no-one is talking about those accusations anymore. They’ve been totally forgotten, the slate wiped clean.

Instead, they’re talking about the time I allegedly threatened to kill an SAS solider. Or the time I was said to have set up mock executions of civilians during a training drill. Or the fact that I supposedly placed six USBs full of photographs in a children’s lunchbox and buried it in my backyard. It’s as if those original accusations never happened. That’s the beauty of suing for defamation. It’s a fresh start.

Thanks to the case that I’ve brought, people will no longer see me in the street and say, “There’s the guy who shot someone in Afghanistan”. They’ll say, “There’s the guy who allegedly hired a private detective to spy on his girlfriend at an abortion clinic”. As you can see, the case has been a chance for me to reset the narrative. To stop people focusing on the sick shit I claim I didn’t do in Afghanistan and instead focus on the weird shit I claim I didn’t do in Australia.

The best part is, bringing the action has only cost me a few million dollars so far. A small price to pay, you’d agree, for setting the record straight”.

*Although writing this article is totally the type of weird thing Ben Roberts-Smith might actually do, for the avoidance of any doubt, he didn’t – it’s made up.