CLOSE
The Nation
China responds to claims of partisan meddling in Australia, saying it didn’t realise there was a difference between Labor and Liberal 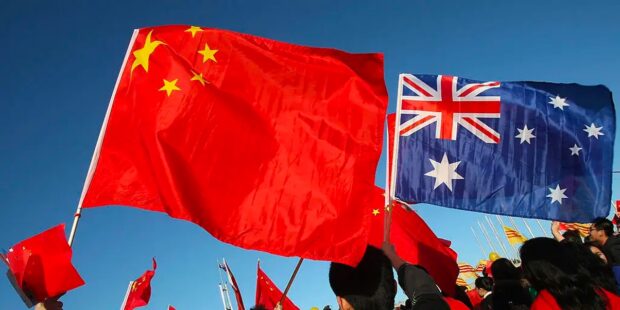 The Chinese Government has sought to clear up a misunderstanding about its interference in the upcoming Australian election, saying it didn’t support Labor over the Coalition, having always assumed it was the same entity.

He said political parties were often referred to by two different names. “Like the Conservatives in Britain are sometimes called the ‘Tories’. The Republicans in America are called the ‘GOP’. One Nation in Australia are sometimes just referred to as ‘racists’. We thought it was something like that”.

He said analysts in China were surprised to learn they were different entities. “We’ve studied it a lot and, while the Liberal Party people seems a little bit crazier, when it came to policy we couldn’t find a discernible difference”.