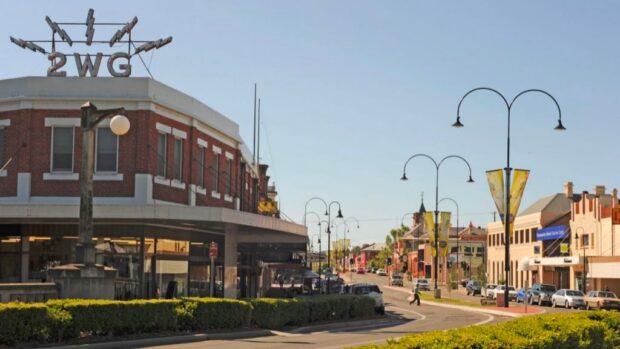 Residents from the NSW regional town of Wagga Wagga have been told they won’t need to pay for their broadband connection for the next 24 months, thanks to a mysterious offer from Optus. It is unclear why the unusually generous offer has been made. It is not available to residents in other areas of the country.

Also making news today, former NSW premier Gladys Berejiklian has confirmed that she has taken a job at telecommunications giant Optus. She will hold a senior executive role within the Sydney-based company, starting Monday.

In a statement today, Ms Berejiklian said she is looking forward to delivering great service for the people of Wagga, NSW, Australia.

An Optus spokesperson said they were thrilled to have Berejiklian on the team and that the three-week ‘conflict of interest’ induction course is simply part of standard company practice.