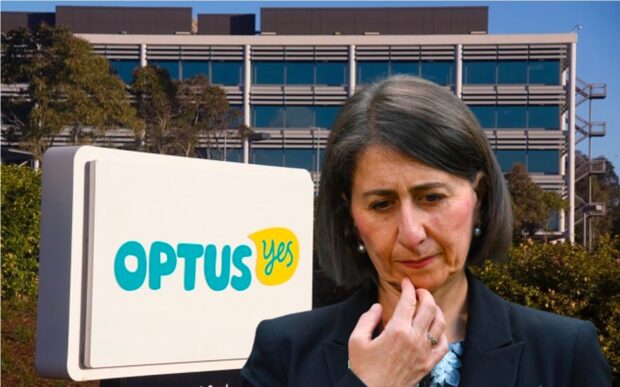 Former NSW premier Gladys Berejiklian says she simply cannot remember if she accepted a lucrative offer from Optus to take up a role as managing director of one of its divisions.

Asked about reports she had signed a contract with the organisation last week, Ms Berejiklian said that was a long time ago. “You’re expecting me to remember what I did hundreds of hours ago. I’m sorry, I have no recollection of taking that job. It may have happened, but I cannot say for certain”.

Pushed further, she said it wasn’t inconceivable that she may be starting a new job on Monday. “I don’t have any reason to suspect that I did sign a four-month contract with Australia’s second-largest telecommunications provider, but I cannot rule out completely the possibility that I did,” she said.

Berejiklian stressed she had been approached by many different companies recently and it was impossible to remember which ones she’d agreed to work for. “I can only tell you what I remember. And I don’t remember agreeing to an executive level salary with one of Australia’s largest companies, I’m sorry.”

Asked if she would be turning up for work at the Optus Macquarie Park head office on Monday, Ms Berejiklian said, “I have no knowledge of that”.

Her public relations team released a statement on the matter which read, “When it comes to ‘on phone matters’ Ms Berejiklian will not convict herself by committing to unsubstantiated statements without some sort of evidence”. A confused Optus representative said the company will approach the public watchdog ICAC to help clarify that Berejiklian was indeed hired by the company.

More on the matter after Peter Van Onselen leaks some texts.