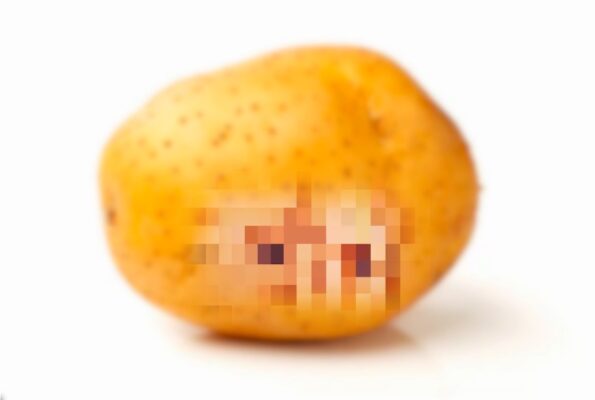 The Shovel has received a cache of text messages that appear to show Defence Minister Peter Dutton without any dressing.

The images, which have been buried up until now, show Mr Dutton in a range of compromising positions. In some he doesn’t even have a jacket on.

There have been claims that he had been drinking at the time, although those with knowledge of the photos say he wasn’t smashed.

Mr Dutton claims he is unphased by the leak, saying he has a thick, crispy skin.

We are unable to reveal our sauces, although we’ve been told a pepper gravy is often popular.