CLOSE
The Nation
“Like other Aussies, Jen and I get our groceries flown in after a tender process coordinated by McKinsey” 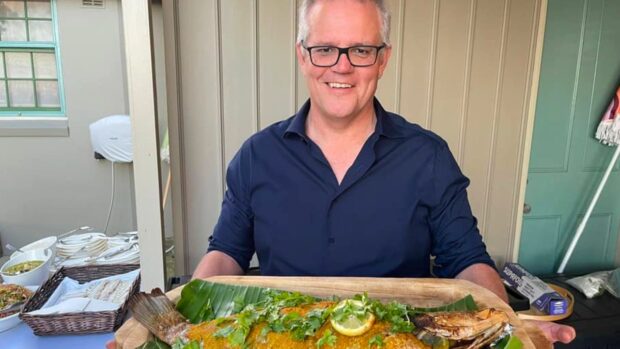 Scott Morrison has clarified his answer about the price of groceries at yesterday’s National Press Club address, saying he gets a major consulting firm to do the running around, just like other Australian families.

Appearing on Sunrise this morning, the PM said he wanted to set the record straight. ‘I’m not going to pretend to you that I go out each day and I buy a loaf of bread and a litre of milk. Of course I don’t. Like millions of other ordinary Australians, I get a top tier consultancy to organise a tender process for primary producers to fly in fresh produce from around the country,” he said.

Morrison insisted his family was no different from other Australian households. “Jen and I have a list on the fridge. Nothing to do with groceries, it’s just a list of talking points from my media team. But inside the fridge there are groceries. At least I assume that’s where they go”.

The PM denied he didn’t know the price of basic food items. “That’s simply not true. I know, for example, that a barramundi from Humpty Doo in the NT costs around $18,000 a kilo, when you factor in refrigeration and express flight costs”.