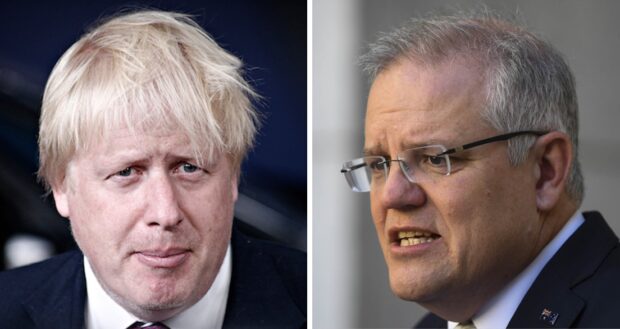 Following revelations that British PM Boris Johnson held a party at Downing Street at the height of the lockdown, his Australian counterpart has conceded he also tried to organise after work drinks in April 2020 but is still waiting for the invitations to be printed.

During a press conference this morning, a contrite Mr Morrison said he made an announcement to his staff that he would hold a BBQ and drinks at his office in April 2020 but then totally fucked up the planning and the event never occurred.

“I made promises of free beer and wine, but then I realised that I’d actually have to organise it all which sounded like a lot of hard work, so in the end, just like the vaccine rollout and the RAT rollout, I did absolutely nothing,” Morrison said.

Some of Morrison’s staffers said they had been told they would be first in line for drinks at the event. “I’m still waiting for my first beer,” one said.

The PM said the drinks would definitely still go ahead and would likely take place in late 2024.